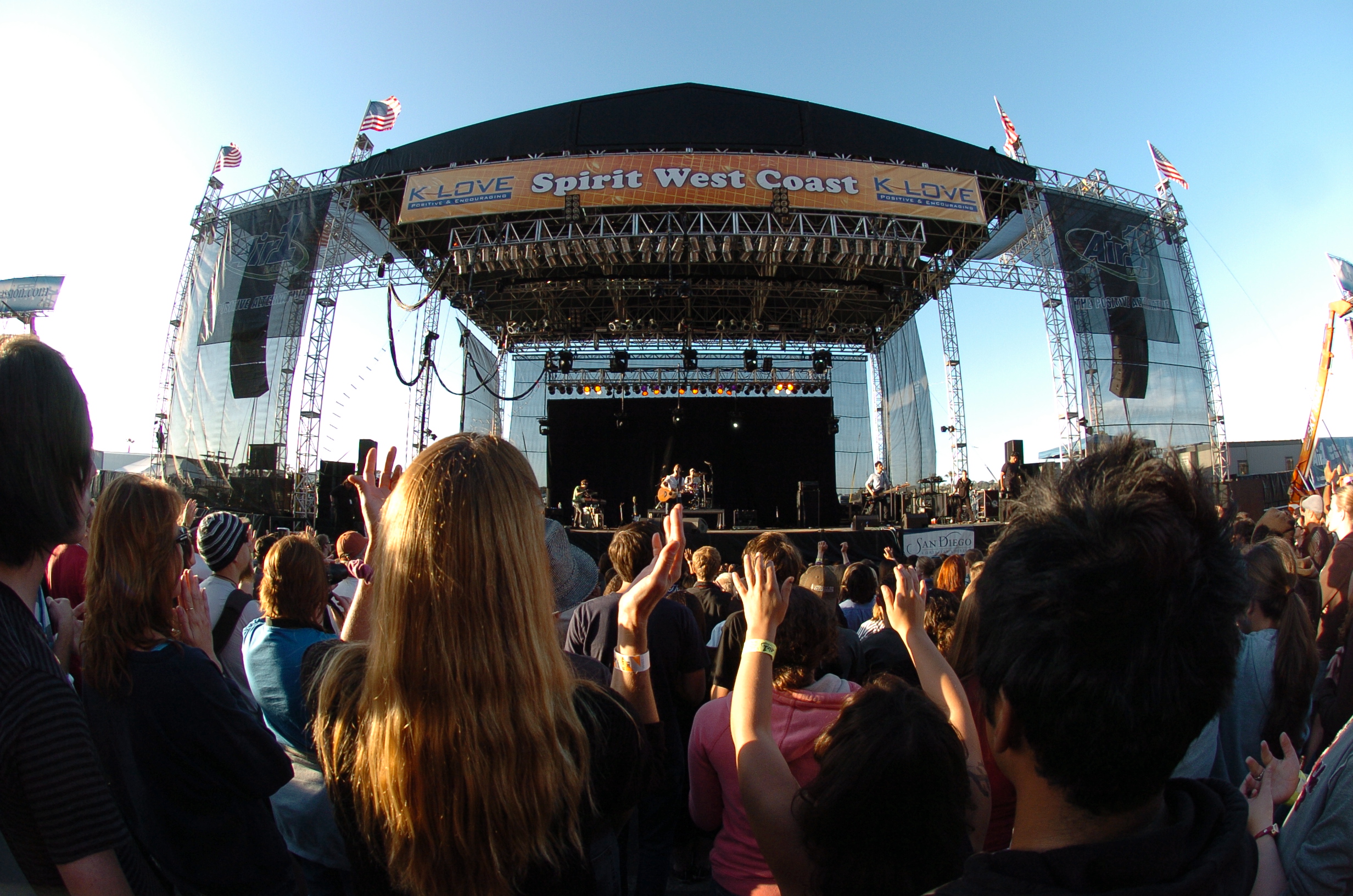 It was in 1979 that Celebration first presented the “Joy Celebration” Christian music events at the Marriott’s Great America amusement/theme park in Santa Clara; annual events that Celebration would present and produce until 1999. At the time multi artists Christian music events at theme parks was a new concept and the “Joy Celebration” events became the largest attended gathering of CCM fans in the region, often drawing crowds of 15,000 plus from all parts of Northern and Central California.

Starting in 1997 Jon, and Jolene and Celebration team founded the Spirit West Coast festival, an event that would not only supersede the Great America events as the largest annual Christian music gatherings north of the Grapevine, but do so in a much broader and deeper ministry manner since the 3-day SWC events featured teaching, seminars, children’s ministry and camping, all in the tourist resort setting of Monterey, California. In 2004 SWC would expand to a second annual event in San Diego at the famous Del Fairgrounds (and race track) bringing the SWC festival experience closer to people of not only Southern California but also Arizona and Nevada. Beginning in 2014 SWC morphed into single-day events (three in 2016: Ontario, Concord, Del Mar): see SpiritWestCoast.org.  The accumulative impact of SWC has been hundreds of thousands encouraged and challenged by their attendance with an estimated 10,000 making first time or rededication salvation commitments, plus over 11,000 child sponsorships; the sponsorships having great impact themselves by releasing children from physical and spiritual poverty.

In the days to come the longer story of Celebration Concerts will be posted but for now Jon offers this comment: “as can be true for many people, it’s an absolute miracle how God has allowed Jolene and I to work for Him in the unique calling of using Christian music to impact lives for eternity. The Celebration Concerts and Spirit West Coast teams of volunteers and ministry ‘friends’ have made all we’ve accomplished possible and everyone involved is humbled at God’s blessings and how He used our ordinary efforts for His extraordinary purposes.